If you wish to attend a once-in-ten-year event and enjoy the pastoral scenes of Bavaria in Germany, plan to attend the Passion Play at Oberammergau. What is this famous event all about? Here are some quick facts about this historic play:

Oberammergau is a colorful and quaint town where your eyes will enjoy a feast of fresco-decorated houses and buildings painted with scenes of fairy tales and more. It is also noted for its handcrafts, especially wood carving. Visiting here for the play, one also has other attractions nearby including the stunning Linderhof castle and park grounds, the Neuschwanstein castle, the Ettal Monastery, and the Weiskirche, a famous Rocco church and UNESCO World Heritage site.

Ask your travel professional to design a custom itinerary or take advantage of the numerous guided vacations that include the play. Insight Vacations, Collette, Trafalgar are a few of the many travel vendors that offer this choice. Special itinerary river cruises are available as well, such as with Scenic® and Viking. If this play is on your bucket list you are in luck, there are so many options available to discuss with your travel professional! But if you intend to take in the 2020 Passion Play, don’t delay as this is so special it sells out quickly. 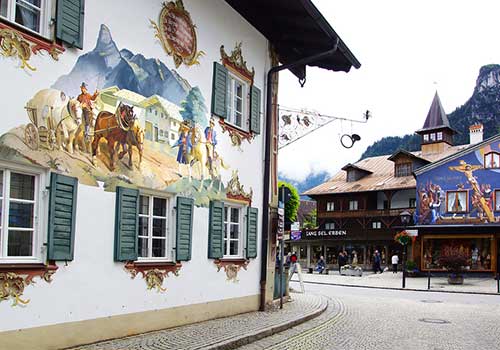 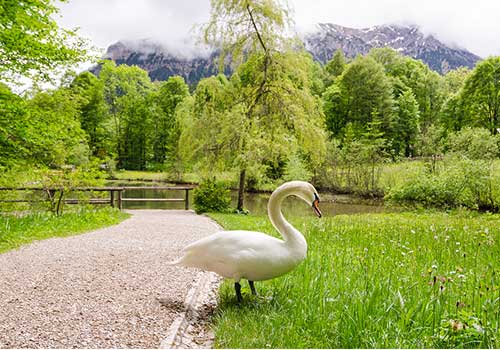 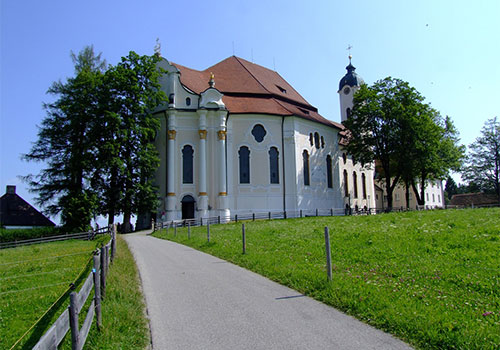 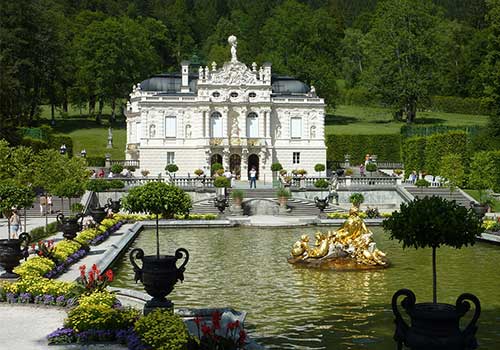 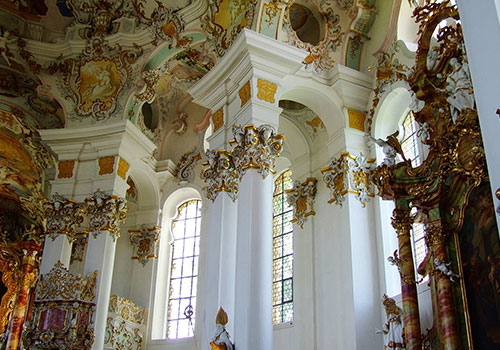 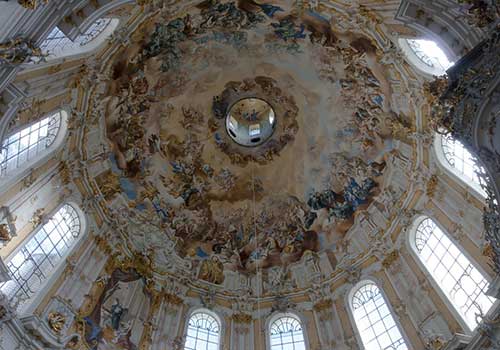 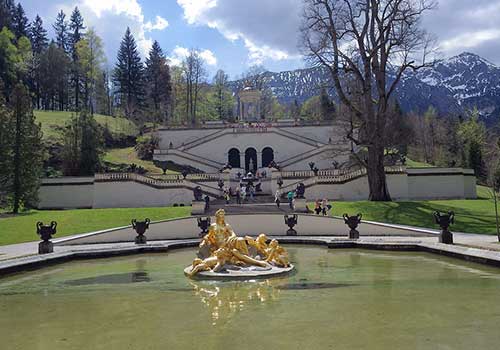